RICHARD PRYOR’S widow has confirmed the American comedian and Marlon Brando were lovers.

Jennifer Lee said: ‘It was the 70s. If you did enough cocaine, you’d f*** a radiator and send it flowers in the morning.’ 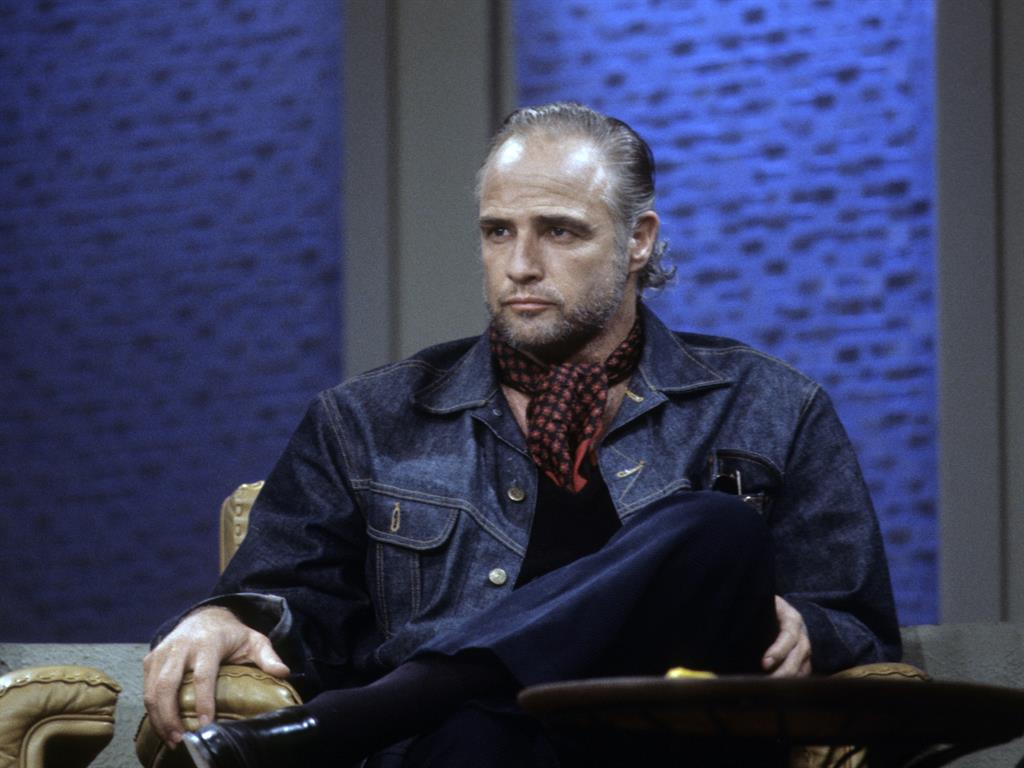 The writer and producer, who twice married Pryor, said he would be ‘cracking up’ about the fling being made public.

Lee also told website TMZ that the stand-up comic documented his escapades in a diary, which she plans to publish later this year.

Her comments come days after music legend Quincy Jones shed light on the affair in a candid interview.

NEXTKem Cetinay among stars confirmed for Dancing on Ice tour