He back-pedalled feverishly as stars including Will.i.am mauled the rapper for his controversial comments.

They came during an interview with TMZ, when he turned his attention to the history of black slavery.

West said: ‘When you hear about slavery for 400 years… for 400 years? That sounds like a choice. We’re mentally imprisoned.’

Following a wave of outrage, he turned to Twitter ‘to make myself clear’, insisting: ‘Of course I know that slaves did not get shackled and put on a boat by free will.

‘My point is for us to have stayed in that position, even though the numbers were on our side, means that we were mentally enslaved. We can’t be mentally imprisoned for another 400 years. We need free thought now.’

An emotional response to his words came from Will.i.am, 43, on ITV’s Good Morning Britain, where he accused West, who is married to Kim Kardashian, of ‘ignorance’ and trying to use shock factor to sell his brand.

The Voice star said the comments ‘broke my heart’, as he remembered ‘my grandmother’s grandma, who was a slave’. 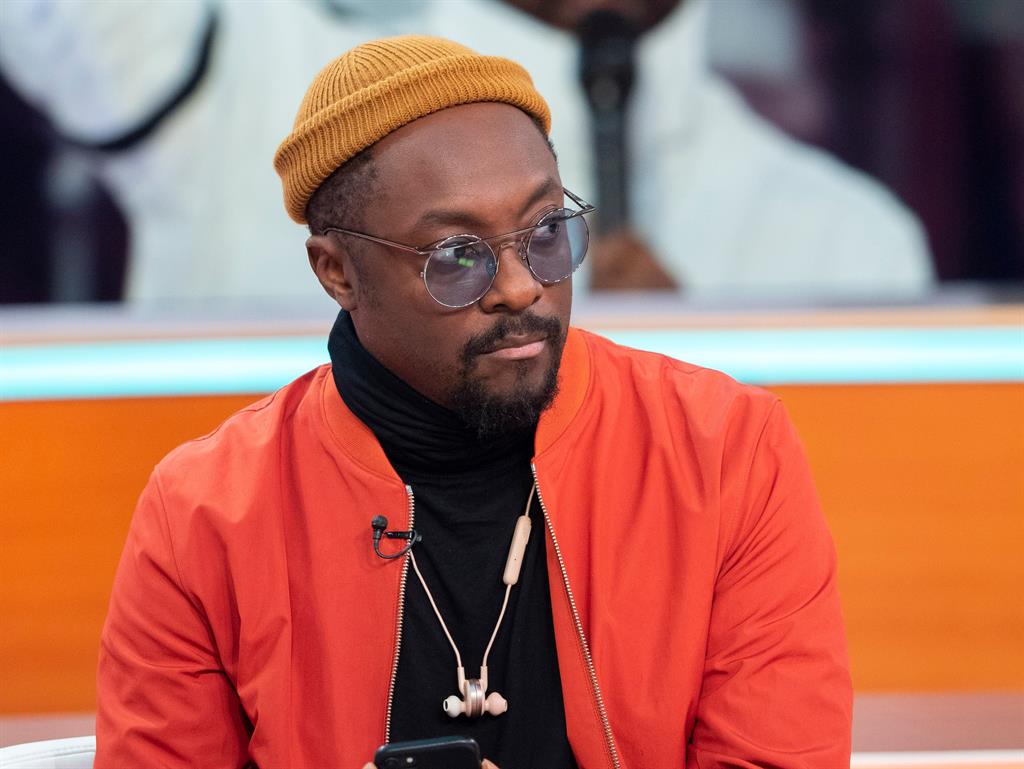 He added: ‘When you’re a slave, you don’t choose if you’re owned. So I understand the need to have free thought but, if your thoughts aren’t researched, that is just going to hurt.’

Even Donald Trump seemed to abandon West, 40, as the president fell silent on the issue. Others pouncing on the rapper included DJ Trevor Nelson, 54, who tweeted: ‘Dude, never put the words “slavery” and “choice” in the same sentence.’

NEXTQuite a Lipa faith! Why Dua dives in for romance