Will Smith gets Fresh once more

WILL SMITH has joined castmates from The Fresh Prince of Bel-Air for a reunion.

The meet-up was revealed in an Instagram post from Alfonso Ribeiro, who played Carlton Banks on the much-loved 1990s comedy show.

He posted the picture alongside the caption: ‘Always amazing to spend an afternoon with my Fresh Prince family.’ 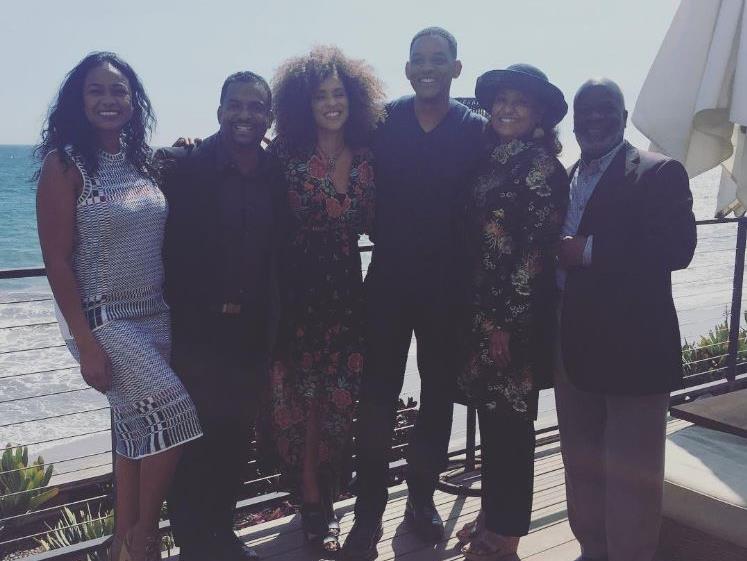 Sadly missing was James Avery — or Uncle Phil, as viewers will remember him — because he died of heart complications in 2013.

Alfonso wrote: ‘Wishing that James Avery was still with us to make this complete.’

Previously, Alfonso has spoken about the possibility of a reboot of the show, but said it wouldn’t be right without Avery, whom he described as ‘the nucleus’ of the show.

And Will has spoken in even more definite terms about the likelihood of it happening, saying: ‘I don’t think ever, like pretty close to when hell freezes over… Like we’re going to leave that one alone.’

PREVIOUSBeing single’s a flash in the Instagram for Olly

NEXTScent of success as four stars chosen to be fragrance ambassadors