WOLF ALICE are among 50 stars who have written an open letter to the BBC demanding that the Eurovision Song Contest be moved from Israel this year.

The cheesy songfest, which famously becomes political with its voting patterns, is to be held in Tel Aviv in May following Israeli singer Netta’s victory last year.

But in a joint letter, the Mercury Prize winners said the contest’s ‘claim to celebrate diversity and inclusion must ring hollow’ because of Israel’s occupation of the West Bank, East Jerusalem and the Golan Heights. 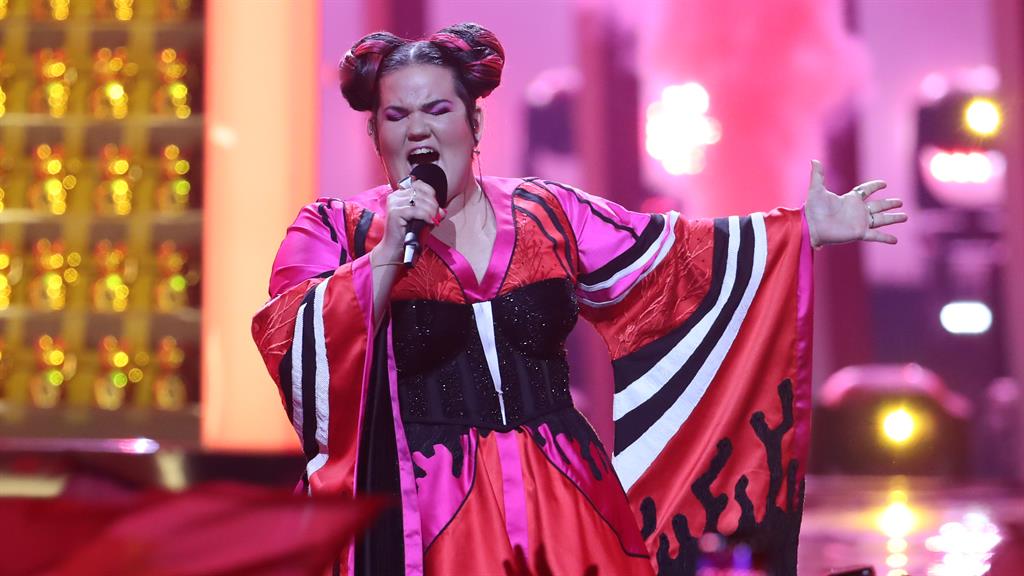 ‘We cannot ignore Israel’s systematic violation of Palestinian human rights,’ the stars wrote. ‘The BBC is bound by its charter to “champion freedom of expression”.

‘It should act on its principles and press for Eurovision to be relocated to a country where crimes against that freedom are not being committed.’

Next week the BBC presents a live TV show, Eurovision: You Decide, with six acts hoping to be sent to fly the flag for the United Kingdom. The protesters warned the contestants — who include former X Factor and Britain’s Got Talent stars — it would be ‘a dubious honour’.

They continued: ‘The BBC should consider that You Decide is not a principle extended to the Palestinians, who cannot “decide” to remove Israel’s military occupation and live free of apartheid.’

A BBC spokesman told Guilty Pleasures last night: ‘The Eurovision Song Contest is not a political event and does not endorse any political message or campaign.

‘The competition has always supported the values of friendship, inclusion, tolerance and diversity and we do not believe it would be appropriate to use the BBC’s participation for political reasons.

‘Because of this we will be taking part in this year’s event. The host country is determined by the rules of the competition, not the BBC.’