WONDER WOMAN star Gal Gadot says her new-found fame isn’t always that wonderful — especially after one fan collared her for a selfie in a graveyard.

Gal got things off her chest while posing for Glamour magazine, revealing the selfie among the marble headstones when asked about the weirdest place she has been accosted. 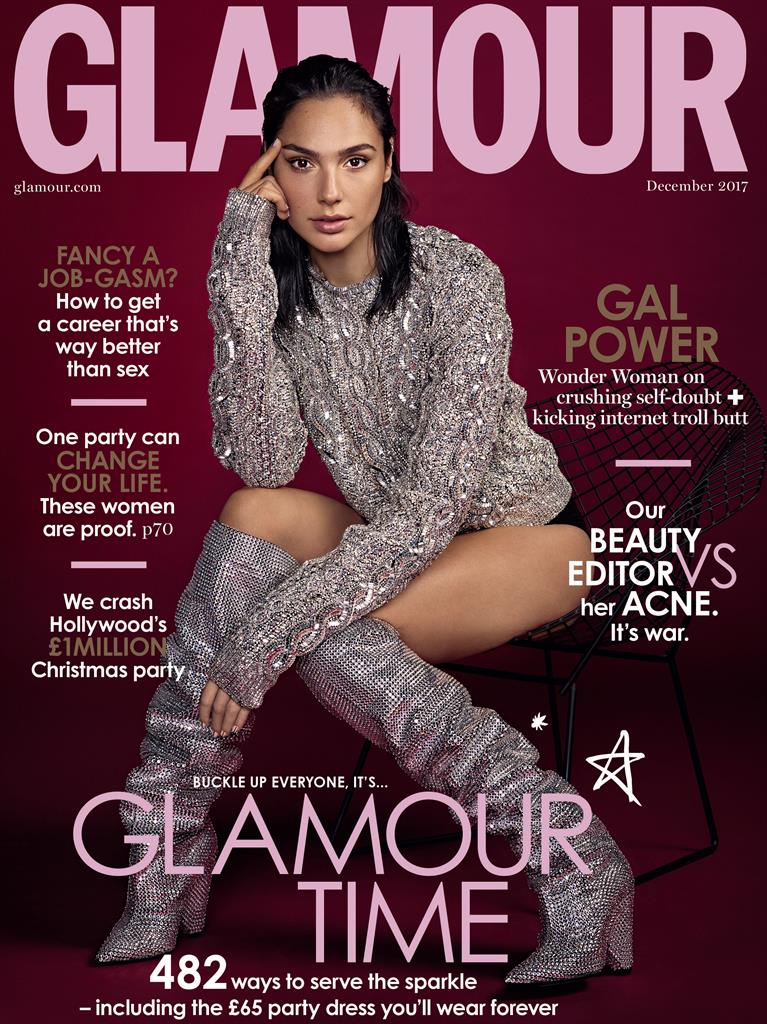 She replied: ‘At the cemetery I was overwhelmed, so I said, “Let’s do it quickly so no one will see”. So odd.’

The Israeli actress also admitted her Hollywood fame nearly never happened. ‘Before I got Wonder Woman, I was thinking about never coming back to Los Angeles,’ she said. ‘There had been so many “no’s”. You go to the audition and you have a callback, then another callback and then a camera set-up, and people are telling you your life will change if you get this part. And then you don’t get it. I didn’t want to do that any more.’

See the full photoshoot in the December issue of British Glamour, out Monday 30th October.