Wood you believe it! Brooklyn Beckham’s got himself a Playboy model

PUCKERING up to a stunning Playboy swimwear model, Brooklyn Beckham looks as if he has no regrets about moving on from Chloë Moretz. 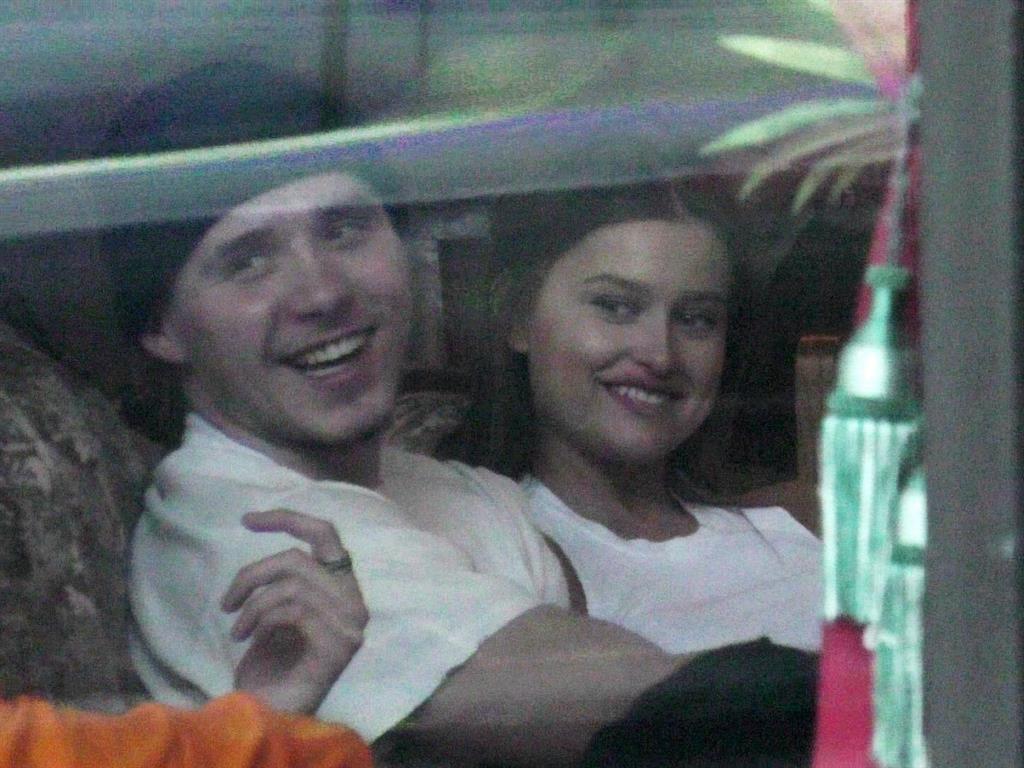 Only a crowbar could separate the 19-year-old photography student and 20-year-old Canadian Lexi Wood as they were spied smooching in the window of a tattoo parlour in West Hollywood. 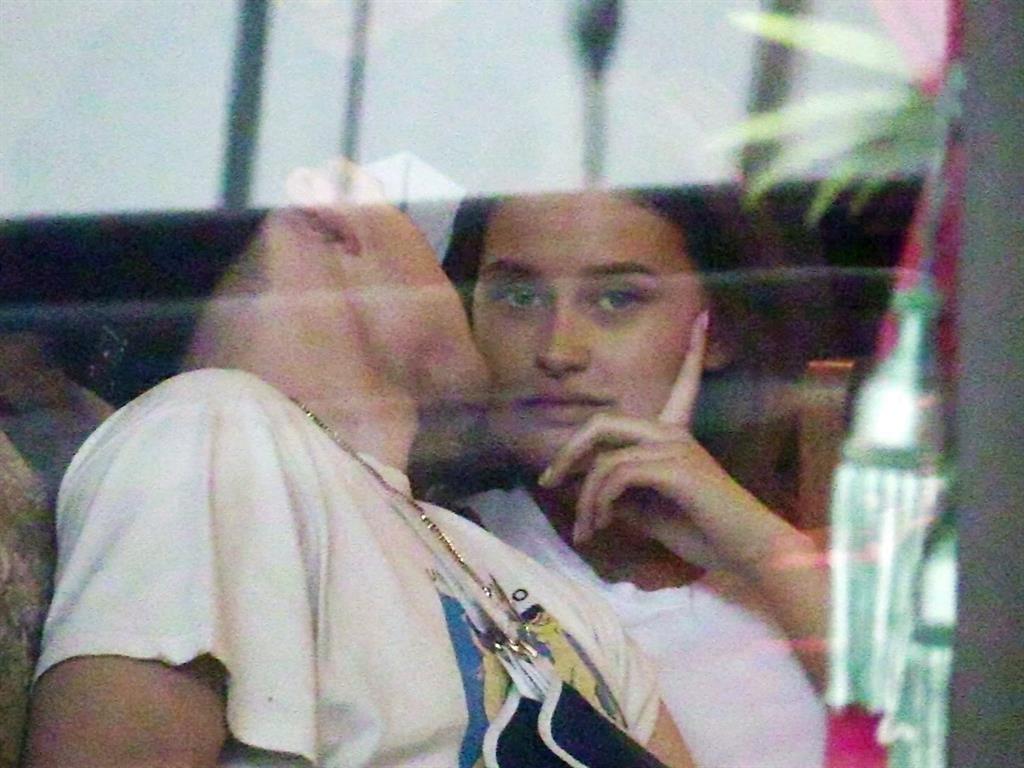 The images all but signal the end for the Posh’n’Becks lad’s on-off romance with the 21-year-old Kick Ass actress Moretz — who had been firmly taken up by the Beckham clan.

His camp did not comment on their relationship status last night or on the pictures of him with Canadian beauty Lexi.

After enduring several splits since meeting at Paris Fashion Week four years ago, Chloë last year gushed on social media about how much she loved the Beckham boy. And his mum Victoria showed how close they all were, even blaming the US actress for her son’s Beano-style black dyed spiky hair cut.

NEXTJAY-Z: We did ‘hard work’ to save love