LOOK what Tom Hardy’s been keeping under his hat!

The British screen star treated fans to a first look at himself as gangster Al Capone yesterday — and revealed he has shaved his head for the role.

The 40-year-old has been cast as the Chicago crime lord in Josh Trank’s upcoming biopic Fonzo. 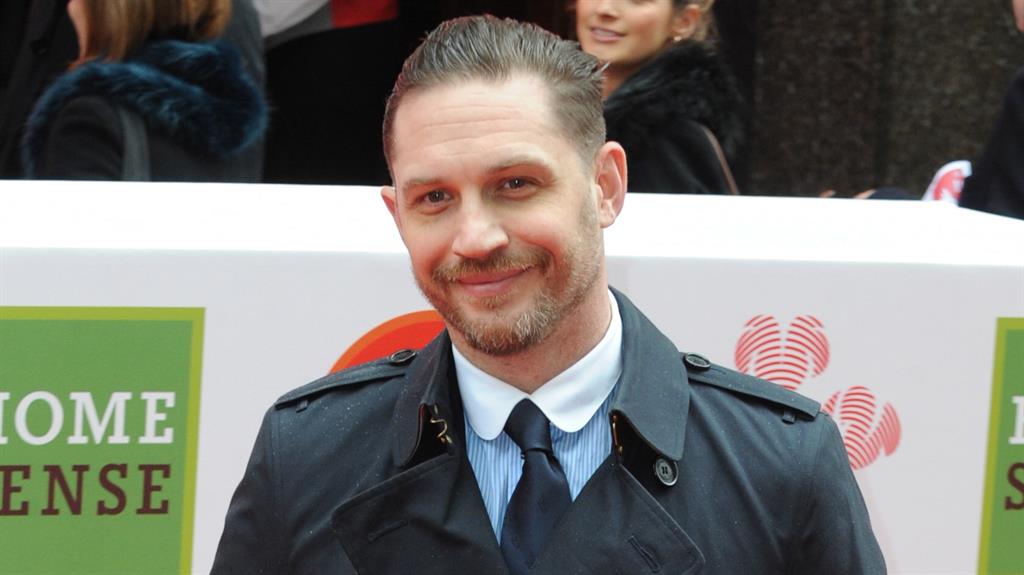 Taking to Instagram, Hardy posted a picture of himself in an ill-fitting prison suit, holding the mobster’s iconic white fedora hat and captioned it: ‘Chasing Fonzo’. A second image showed prosthetic scars on his face. In real-life Capone was nicknamed ‘Scarface’ after being slashed on his cheek during a row outside a nightclub.

The film sees Hardy portray the gangster’s battle with dementia, years after he was jailed for tax evasion in the 1930s.

For the Bafta-winner, it is his most dramatic transformation since he beefed up to play Batman villain Bane, in 2012 movie The Dark Knight Rises.

More recently he starred as mobsters Ronnie and Reggie Kray in 2015 film Legend.