Zayn Malik gets back to frisky business

THERE’S plenty more Pillowtalk to come from Zayn… The former One Direction singer still has nookie on the brain as he works on his second solo album.

Last year’s debut, Mind Of Mine, appeared to draw inspiration from his bedroom activities with supermodel girlfriend Gigi Hadid, 22. 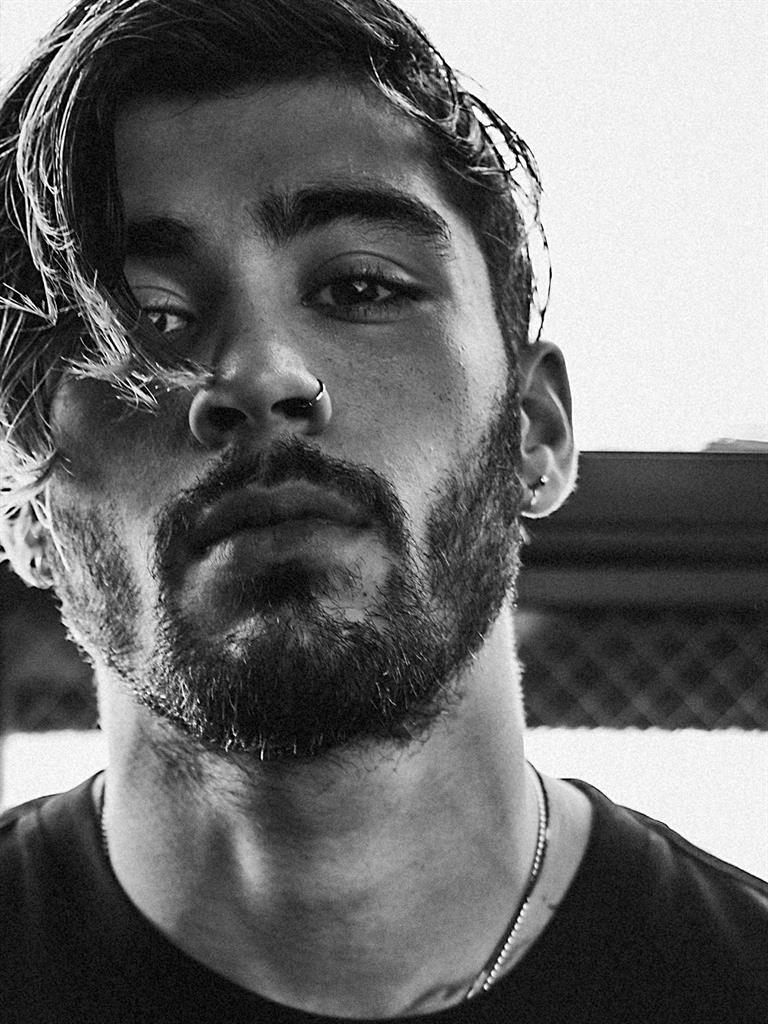 And Zayn was far from red-faced when asked if his follow-up to the ‘s**gging album’ would produce ‘even more’ babies. ‘Maybe — who knows!’ he laughed.

‘People can listen to it and do normal activities; they don’t have to have sex to it… but there’s some sexual references in the second album, too.’

Certain tracks were too steamy to make the cut. ‘Some songs I wrote and didn’t put on the record because they were just a bit too… risqué,’ Zayn, 24, tells the summer issue of Clash magazine, out now.