Zayn Malik and Gigi Hadid enjoy life on the farm

ZAYN MALIK won’t put a label on his and Gigi Hadid’s second try at love.

Speaking about their reunion for the first time, the Pillowtalk singer insisted they are a long way off sharing a joint bank account.

The 25-year-old and model Gigi announced their two-year romance was over in March in his and hers statements — but they’re back together after being snapped sharing a smooch in New York in April. 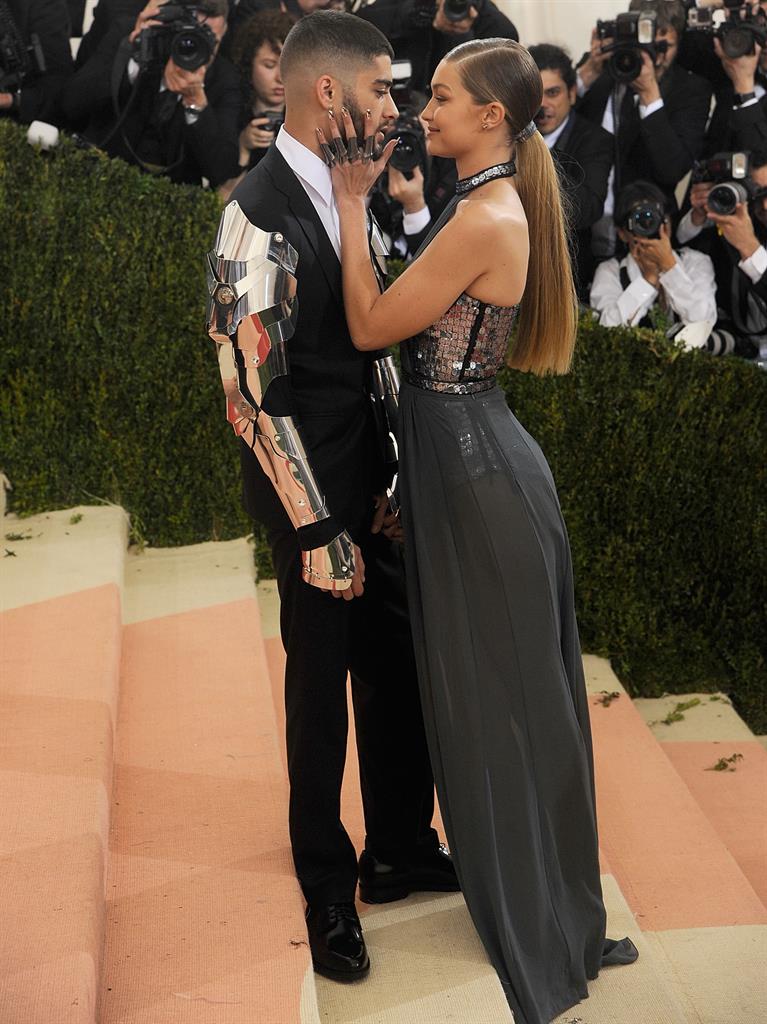 On the rekindled romance, Zayn said: ‘We’re adults. We don’t need to put a label on it, or make it something for people’s expectations. I’m really thankful that I met her.’

The ex-One Direction star also revealed the 23-year-old beauty helps him cope with his anxieties and stage fright.

Sharing how they escape the limelight, he said: ‘We go to the farm. We have horses [including one named Cool].’ 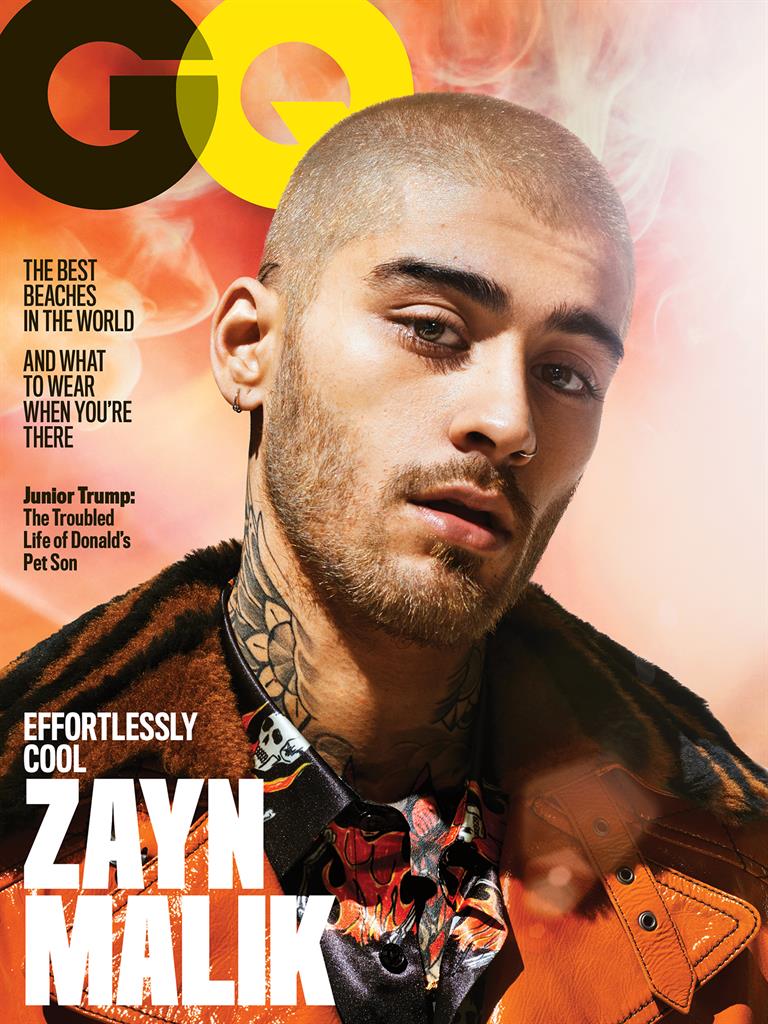 Showing off his tattoos in the July issue of GQ magazine (out today), the Bradford-born star added: ‘She’s helped me to look at things from a positive angle. She doesn’t handle my finances yet. We’ll get to that eventually.’

While he is happy to model for mags, he’s done with posing with Gigi on the red carpet after their metallic Met Ball showstopper.

‘To do the self-indulgent, “Look at me, I’m amazing” thing on the red carpet, it’s not me,’ he said.