ZAYN MALIK’S girlfriend Gigi Hadid says the singer is as sweet as pie… chicken and sweetcorn to be precise.

The 22-year-old model gave a rundown of their romantic life when she took part in Vogue’s 73 questions to celebrate their cuddle on the cover. 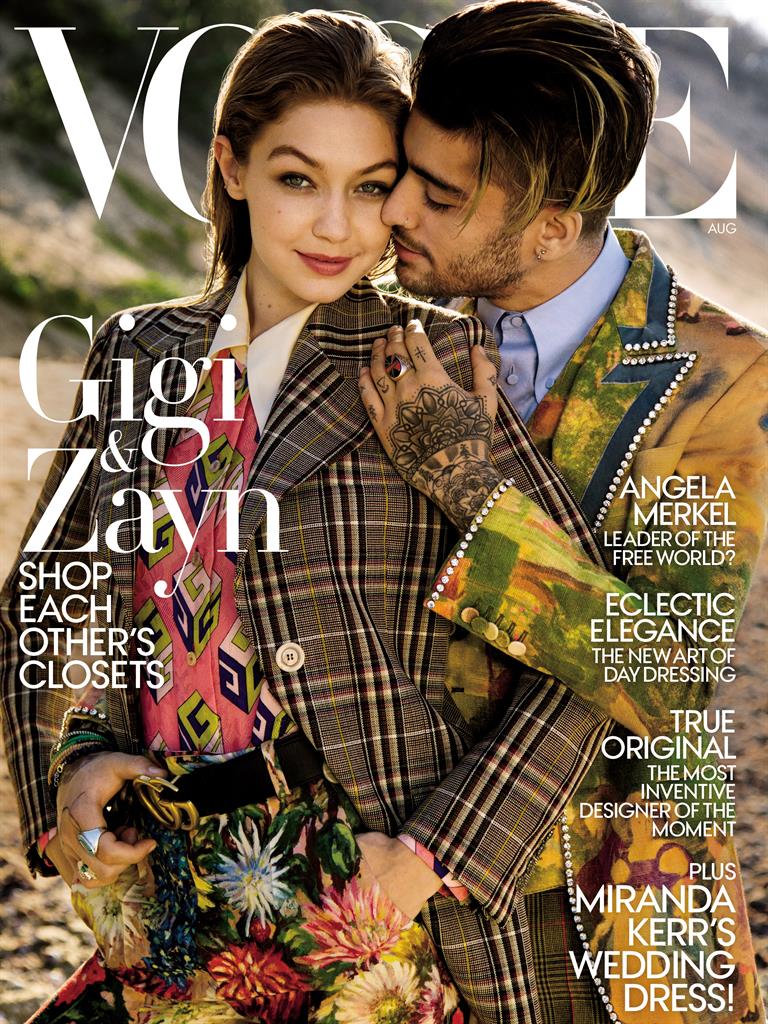 After revealing how she wanted kids one day, Gigi listed Zayn’s top talent at home — making pies. Her favourite? ‘Chicken and sweetcorn. It’s like a hug.’

She also said she loves to study his inked body, saying of his tats: ‘I feel like I have a new infatuation with a different one every week. I really like the details.’

Gigi says her fella is a true romantic too. She spilled: ‘A couple of years ago on Valentine’s Day we went on a boat trip and it was really nice.’

The full interview is in the August issue of US Vogue, out on July 25.

PREVIOUSWinter is coming: Stars of Game Of Thrones turn on the style