FANS of Zayn and Gigi Hadid were in shock last night as the couple’s picture-perfect romance went pop.

As reports surfaced about the state of their 28-month relationship, the singer, 25, confirmed the split on Twitter, writing: ‘Gigi and I had an incredibly meaningful, loving and fun relationship and I have a huge amount of respect and adoration for Gigi as a woman and a friend. She has such an incredible soul.’ He concluded: ‘We love you all.’

Meanwhile US model Gigi, 22, was seen fist-pumping in the stands at an ice hockey game in New York. Pals blamed the pair’s ‘crazy’ work schedules, insisting that they ‘remain close’ as chums. Some friends even refused to rule out a reunion in future.

The couple were in loved-up pose for US Vogue last summer but posts from the duo started drying up earlier this year. Zayn cryptically posted this week: ‘When Life throws you lemons, catch em so they don’t hit you in the f***ing face.’

Reps for both Zayn and Gigi failed to return GP’s request for comment. 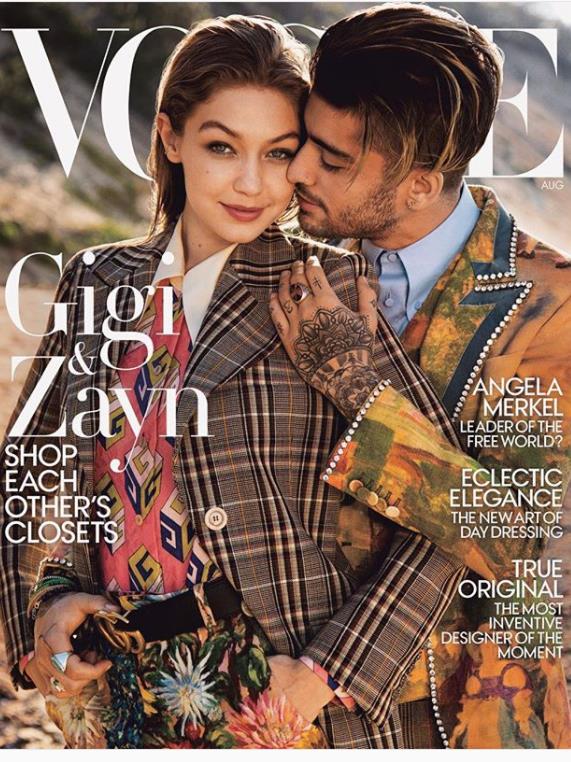