SHE may look like she overslept but Zendaya rocked the Teen Choice Awards in her striped pyjamas.

The Spider-Man: Homecoming star, who arrived at the Los Angeles bash with bed head hair, was bright-eyed and bushy-tailed after winning the best actress gong.

And Zendaya — Michelle in the superhero flick — used her win to urge young fans to ‘make this world better’. 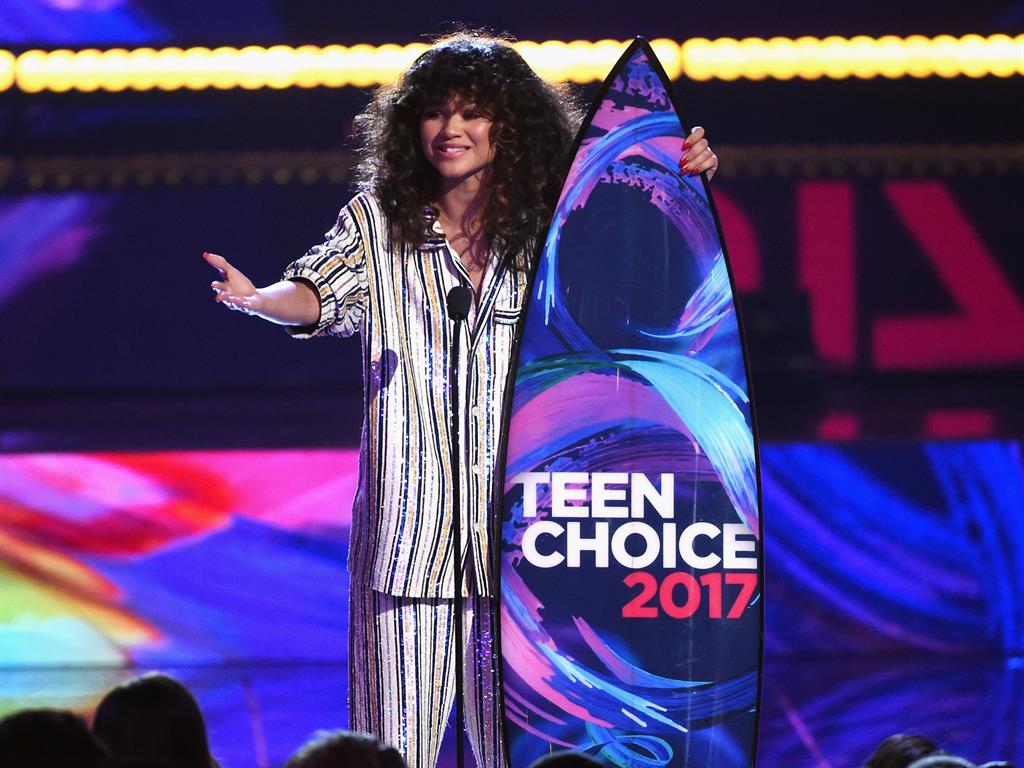 ‘I need you to understand you have a voice, and it is OK to use it when you see something bad happen,’ she added. ‘You are the future leaders of the world. You guys are the ones that are going to make this world better. You are the future. So take that very, very seriously.’

The Teen Choice Awards will air exclusively on 4MUSIC at 5pm on September 20.

… as she peels off for Bruno in the bedroom

SO WHAT does Zendaya wear to bed? Not a lot judging by her role in Bruno Mars’s new music video.

The ex-Disney actress falls under Bruno’s spell in a promo for sexy jam Versace On The Floor. 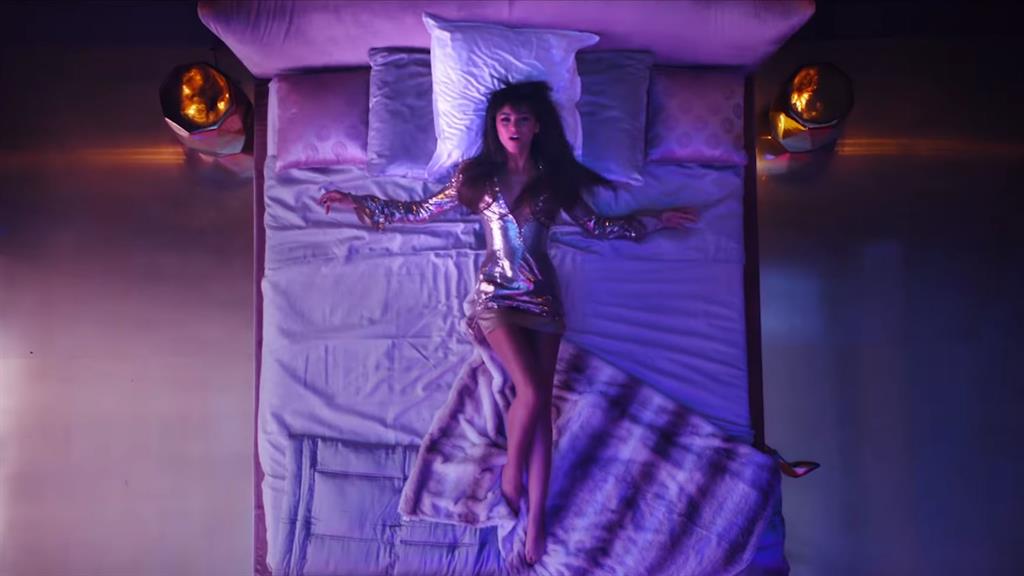 Playing the hitmaker’s neighbour, the clip shows her slinking about in a silver frock until Bruno, 31, uses secret superpowers to unzip her dress using just his mind.

The vid climaxes with Zendaya’s Versace number hitting the floor, followed by a knock at the door. Hmmm, wonder who that could be? 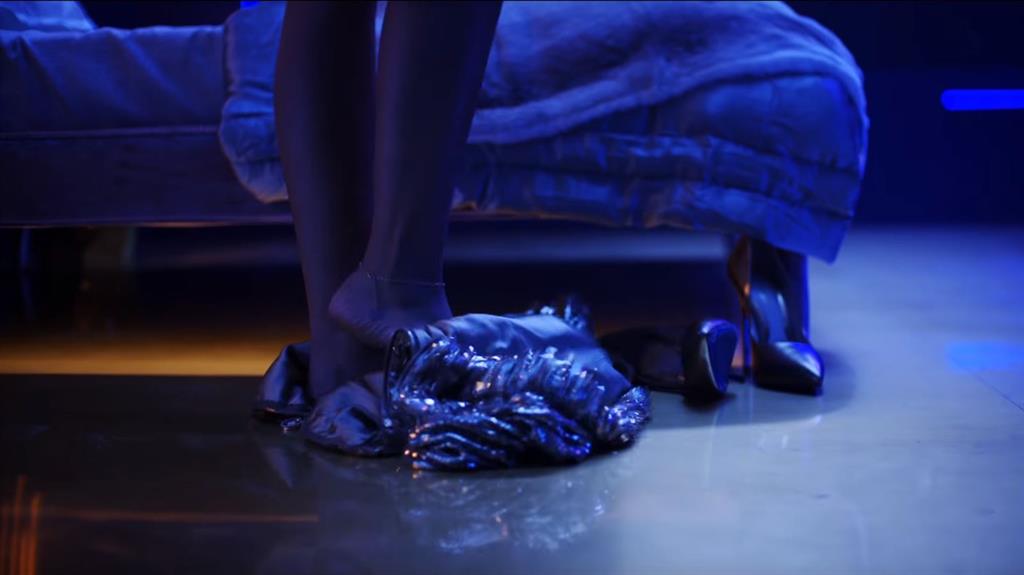 NEXTNicole Scherzinger wings it after royal show … by ordering a KFC