Geldof’s widower: I wasn’t surprised to find her dead

THOMAS COHEN has opened up about finding his wife’s body — and how his initial reaction was not what you might expect.

Speaking in a rare interview on German TV network ProSieben, the young widower recalled finding Peaches Geldof dead of a Heroin overdose at their Kent home in 2014.

‘When I found her, I wasn’t surprised.

‘I thought to myself at that moment, “Yes, of course, you had to do that.”‘

And Cohen vividly recalls his actions straight after the discovery and how his first thoughts were for the wellbeing of their sons, Phaedra and Astala.

‘From what I can remember, it must have been an hour after I’ve found her that it’s time for the kids’ lunch, so I took the children’s chairs to the table, took the yoghurts out of the fridge, the bananas.’ 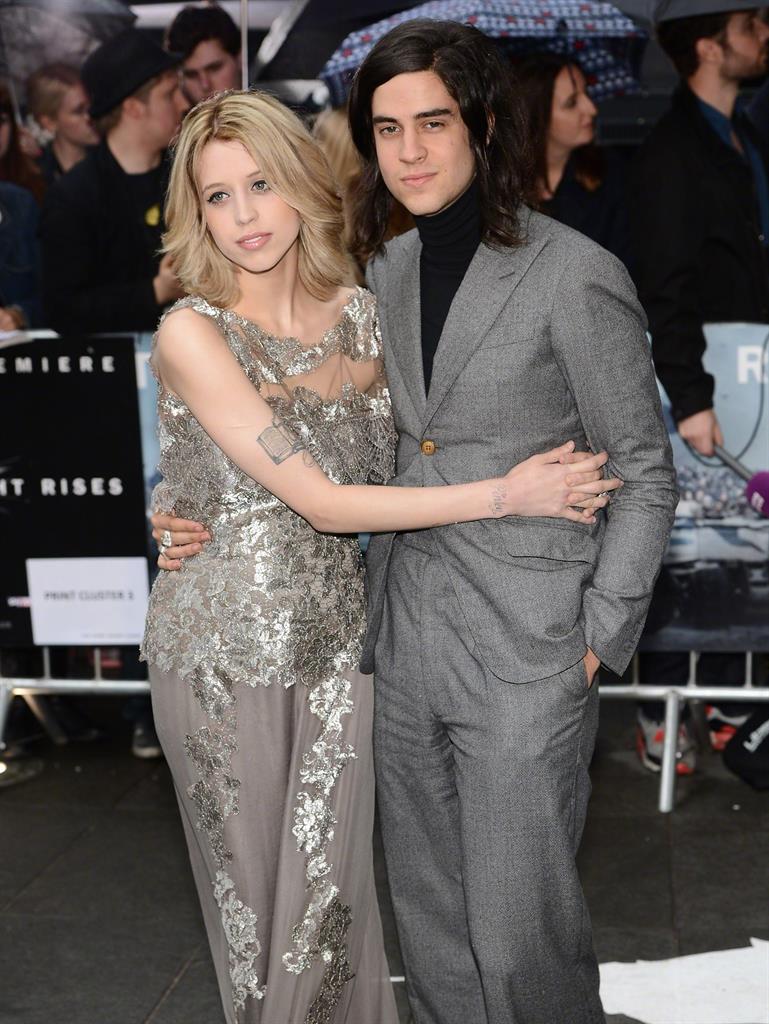 And if this sounds like the actions of a man numbed by shock, he would probably agree.

‘The routine I had to keep up with the children helped me a lot,’ he said.

Speaking about his wife’s struggle with her addiction, he said: ‘I think she thought the children would close the gap, but that just doesn’t work.

‘Heroin is a drug that makes you feel something that feels better than life and you can only really… it’s horrible, you are feeding your body with something that is killing you.’

But Cohen is quick to defend Peaches as an ‘amazing mother, especially in the first years with the babies’.

He makes sure to show his children photos of their mother every few weeks so they don’t forget her.

‘I tell them: “This is Peaches, your mother,” and that she is no longer with us,’ he said. 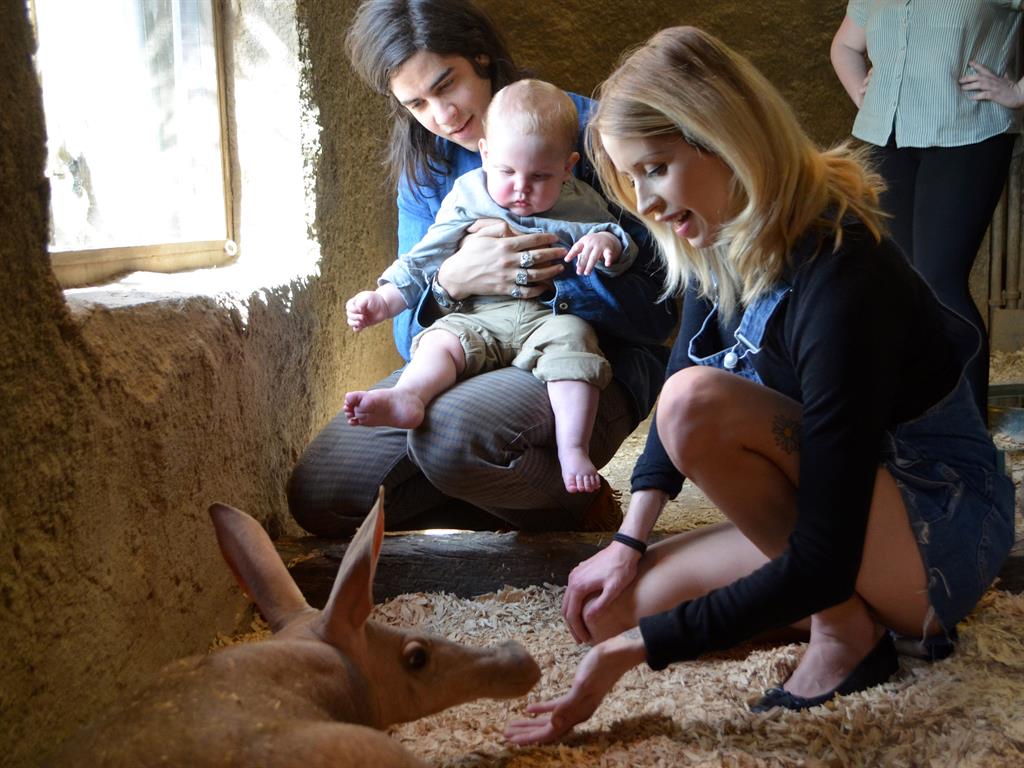 And, much like any father, his hopes for the future are simple.

‘I don’t really care what they end up doing,’ he said.

‘They, miraculously, are having a happy childhood, which will hopefully lead to a happy, stable and fruitful life.’

PREVIOUSBrad Pitt’s in the wars again

NEXTPosh models her mischievous side