How Robbie Williams made up with Take That

LET Robbie Williams entertain you with his explosive new autobiography, which reveals how he resolved his rift with Gazza.

Spilling the beans on his make-or-break meeting with Take That at his LA pad in 2008, Rob says: ‘I purged myself of everything that I’d been keeping in for ten or 15 years. That I’d kept in and needed to tell. To the boys, and especially Gaz. And I got it all out. And he had his say.

‘We were like, “OK, I can live with that… I’m sorry, you’re sorry — done!” And then an hour later Gary and I were rolling about laughing in my kitchen.’ 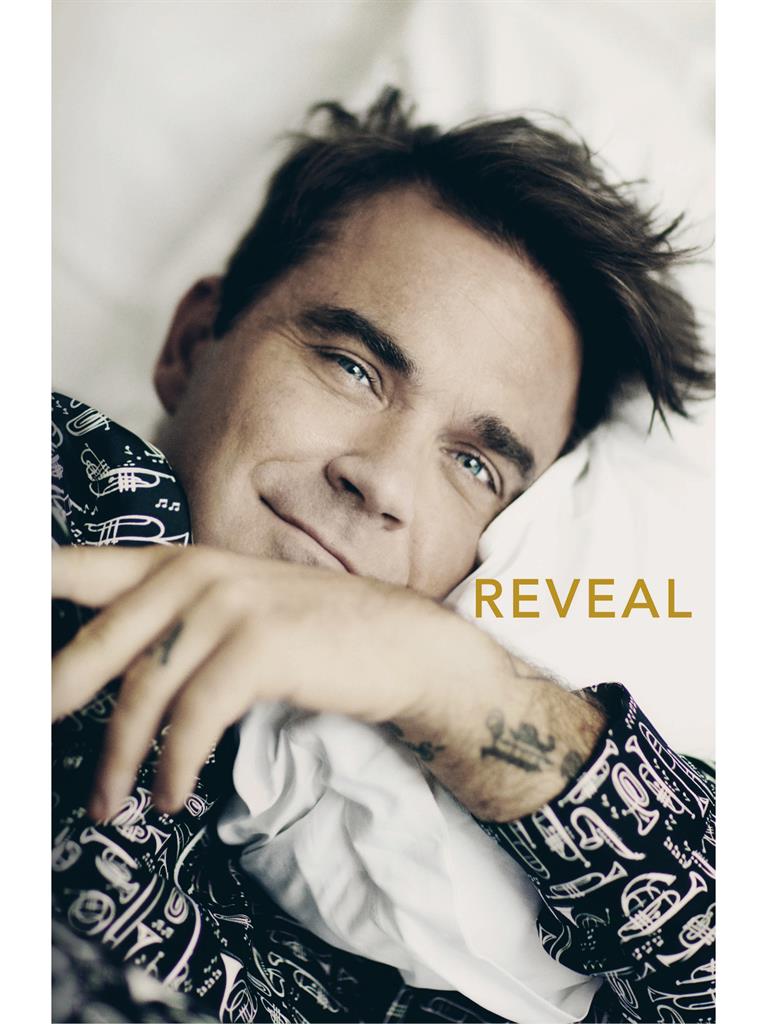 His book, Reveal, is out Thursday.

■ ROBBIE almost (s)nipped his chances of being a dad in the bud. The star once considered a vasectomy as he didn’t want to be in a relationship. ‘I might as well have a vasectomy because I’m not having any kids and I don’t want any shooting off by accident,’ he says. He’s now father to Theodora, four, and Charlton, two.