THEIR on-screen romance may have come to a sticky end, but in real life Game Of Thrones stars Kit Harington and Rose Leslie showed they are still going strong with a romantic holiday in Greece.

Kit, 30, best known as Jon Snow in the fantasy epic, and Rose, also 30, who played wildling Ygritte, were glued to each other as they lapped up the sun’s rays on the island of Hydra. 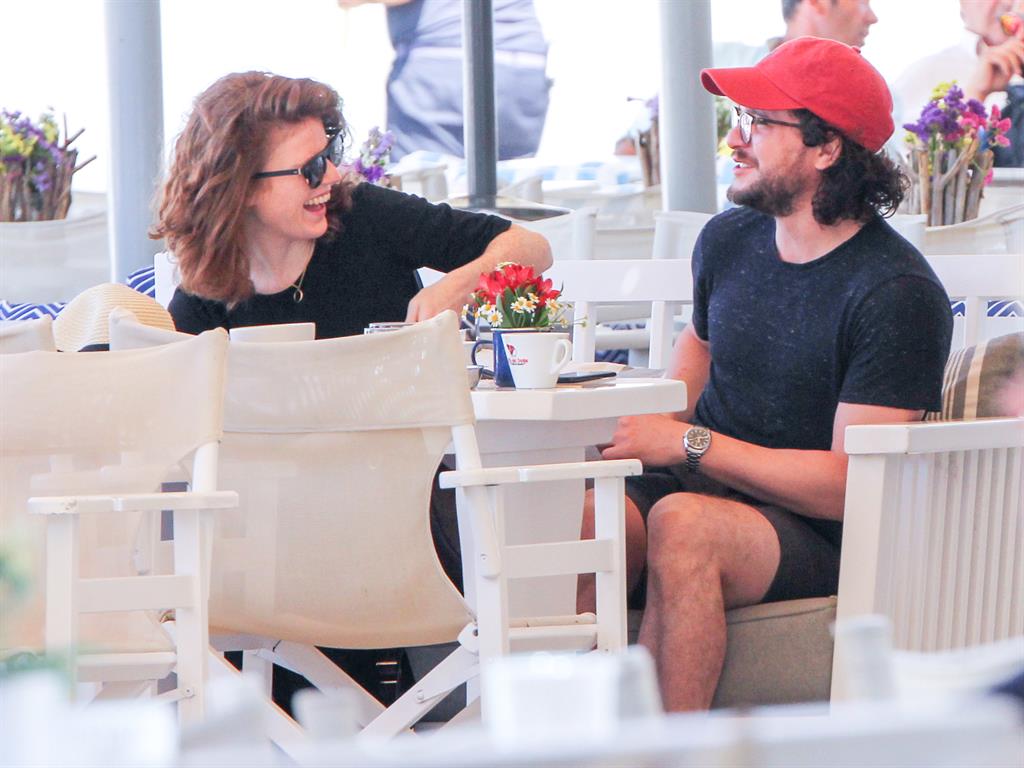 After strolling hand in hand on Wednesday, the couple stopped for lunch at a café — where the redheaded actress appeared to doze off on her fella’s shoulder.

Speaking about their relationship recently, Kit said: ‘If you’re already attracted to someone, and then they play your love interest in the show, it becomes very easy to fall in love.’

GoT returns to Sky Atlantic on July 17