HE CONVINCED Beyoncé to duet and now Naughty Boy has a secret weapon in his plan to bring Adele back from her music break — a jacket potato.

In an exclusive chat with Guilty Pleasures, the British producer said he is confident he can cook up a collaboration with the superstar.

Rumour Has It the mum-of-one is taking five years away from the studio. ‘I’ve put the word out for Adele. I know she’s taking a break but I really love her,’ said Naughty, who is hoping to secure her for a Motown album he’s recording. 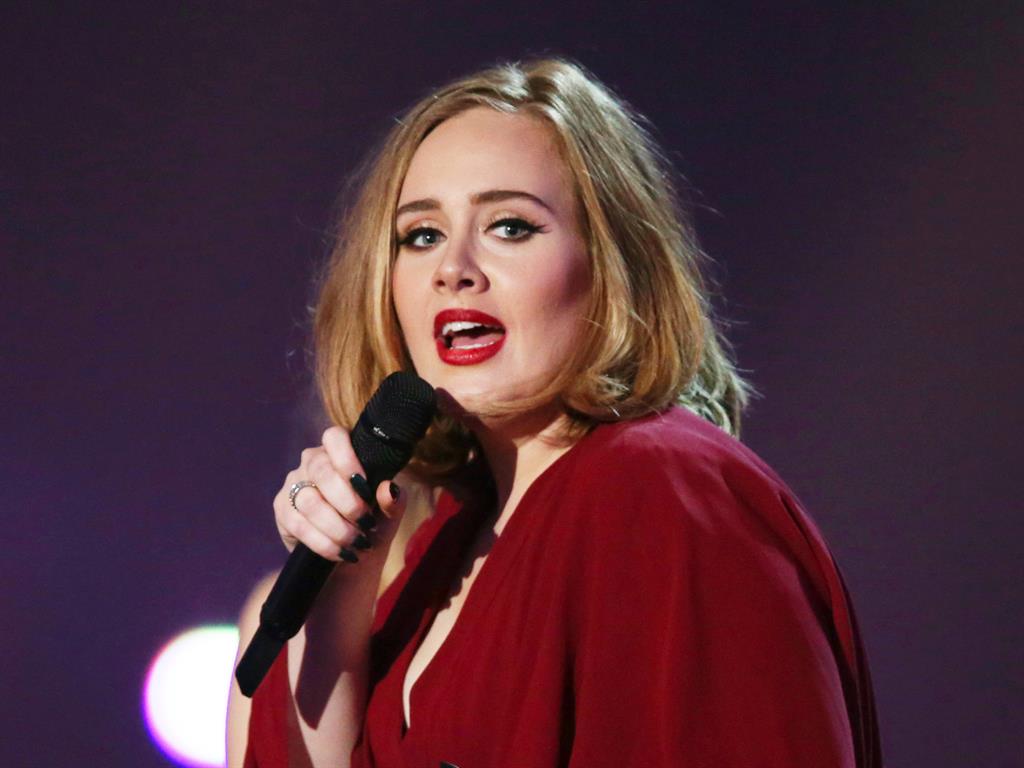 ‘Hopefully, now she’s off tour we can work something out,’ he said. The producer — real name Shahid Khan — has previously wooed artists with his home cooking.‘I did a song for Mary J Blige and wanted to make it feel more homely and friendly, so I cooked a shepherd’s pie,’ he said.

‘She loved it and took the rest of it back to her chauffeur-driven car.’ He made a vegan version of the pie for Emeli Sandé and a sarnie for Sam Smith, who described it as ‘the best he’s ever had’.

So what would Naughty, 32, rustle up for Adele?

‘I would make her a jacket potato,’ he said. ‘With cheesy beans.’

Back with new single One Chance To Dance, Naughty hopes it will make the playlist when Joe Jonas — who features on the track — weds actress Sophie Turner. ‘I will be speaking to him about a couple of things, but mainly this being his wedding song,’ he said.

PREVIOUSWin a Blu-ray box set of all the SAW films

NEXTPaloma tells her ghostly pals they have to impress