Who ya gonna call? New Ghostbusters

GHOSTBUSTERS fans will be ecstatic that a new movie in the supernatural comedy franchise is on the horizon.

Jason Reitman, whose dad Ivan directed the much-loved 1984 original and its 1989 sequel, has revealed he will be at the helm.

Reitman tweeted: ‘Finally got the keys to the car. #GB20.’

The upcoming Ghostbusters is not a reboot, Reitman said, and is set in the present day. It is unknown whether stars of the original movie such as Dan Aykroyd and Bill Murray will return. Harold Ramis, who also appeared in the first film, died in 2014.

Ghostbusters is set for release in 2020. Reitman, who will also co-write the film, told Entertainment Weekly: ‘I’ve always thought of myself as the first Ghostbusters fan, when I was a six-year-old visiting the set. I wanted to make a movie for all the other fans. 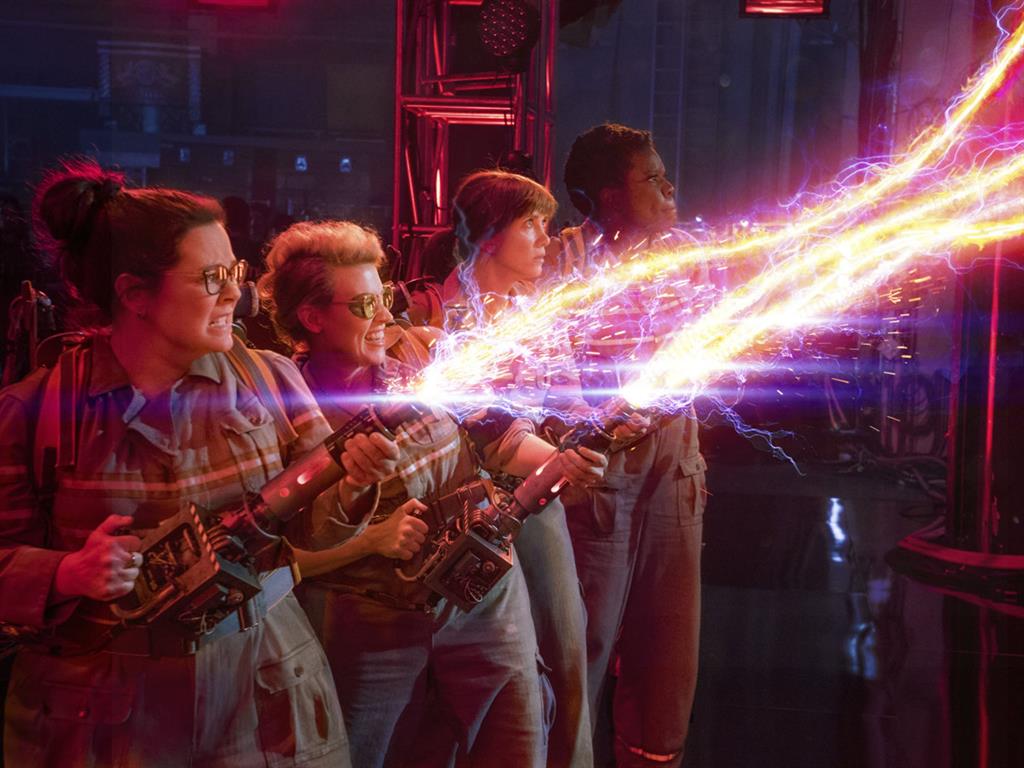 He added: ‘This is very early, and I want the film to unwrap like a present. We have a lot of wonderful surprises and new characters for the audience to meet.’

The last instalment of the franchise arrived in 2016 (pictured above) and focused on four women — Melissa McCarthy, Kristen Wii, Kate McKinnon and Leslie Jones — who started a ghost-catching business in New York City.