Shania Twain says: ‘Men in music attempted to dominate me’

SHANIA TWAIN has spoken out about being harassed by men in the music industry at the beginning of her career.

In the wake of the Harvey Weinstein sex scandal, we asked the singer if she’d been subjected to any ‘casting couch’ moments in the recording business.

‘Definitely. In my youth, I encountered those moments of men in the industry trying to dominate me, you know, physically,’ Shania tells Guilty Pleasures. 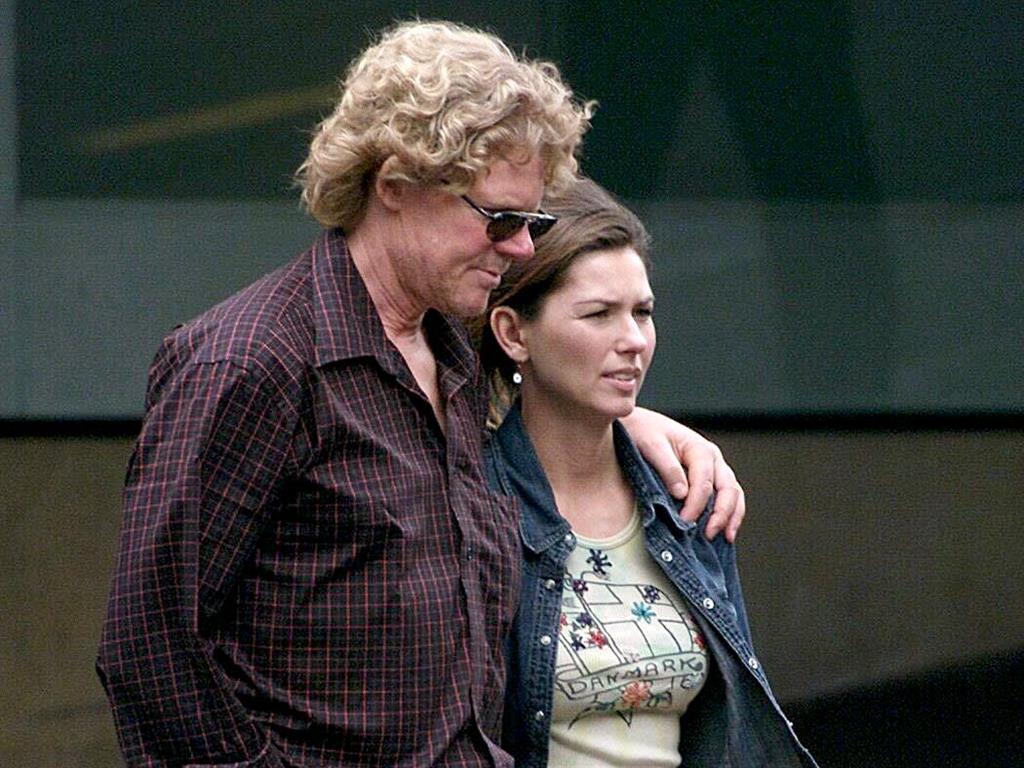 ‘Nothing gets done about it because you don’t feel like you’re in a position to do anything about it.’

The Canadian superstar, 52, praises those who have come forward with their claims against Weinstein.

‘It’s very courageous these women are coming out and talking about it,’ she says. ‘It’s necessary.’

Moving from her past to the present, Shania recently topped the charts in the UK and US with new album Now — her first in nearly 15 years.

‘I’m feeling amazed by it and just relieved that it was so well received,’ she said. ‘That would be an understate-ment for sure.’

And Shania insists the cathartic record covers much more ground than her 2010 split from ex-husband Robert ‘Mutt’ Lange, who had an affair with then-best friend Marie-Anne Thiebaud.

‘I like to make it clear that this isn’t my divorce album,’ she explains. ‘Divorce was a low in my life but I’ve had so many other lows and I have had a lot of highs, too.

‘It’s more of a spiritual outlook on me… my own personal journey,’ concludes the mum-of-one, now happily wed — as fate would have it — to Marie-Anne’s ex-hubby, Frederic Thiebaud.

Shania kicks off her UK tour next year. Visit ticketmaster.co.uk for more information.

PREVIOUSShania Twain: I feared I would never sing again