OVER and pout? Not on your nelly, cried Abbey Clancy as she ruled out any plans to retire from modelling.

There are plenty more sizzling shots to come from the Britain’s Next Top Model presenter, who insists she isn’t even close to hitting her sell-by date.

‘Everyone’s pegged me as this old bag… “You’re so old now”, and I’m like, “I’m 31!”’ Abbey said in an exclusive chat with Guilty Pleasures On TV.

She accepts that the modelling industry offers a limited window of opportunity, but hasn’t thought about when she’ll strike her final pose.

‘I’ve never had a plan. I’m a go-with-the-flow kind of person,’ she shrugged. ‘I’ve been lucky with the jobs I’ve had and I just want more of the same please.’

When her looks potentially fade, Abbey has no qualms about seeking cosmetic surgery. ‘I’m not against it as long as it’s done right,’ she said. ‘You see so many people looking dodgy nowadays, but if it’s done subtly and it looks good, why not?’

Sexy photo shoots may be the mum-of-two’s bread and butter, but she stressed she hasn’t always felt confident about her body. ‘You get picked apart and people say horrible comments,’ she recalled.

‘But as you get older and have kids, all of that becomes less important. I just let it go over my head.’

And does Abbey have any regrets? ‘I’ve never fallen off a catwalk, thank God!’ she exclaimed. ‘But I’ve had LOADS of dodgy pictures. We just won’t talk about them…’

Abbey is searching for the country’s new superstar strutter on Britain’s Next Top Model, Thursdays at 9pm on Lifetime.

Abb fab… but only for a millisecond 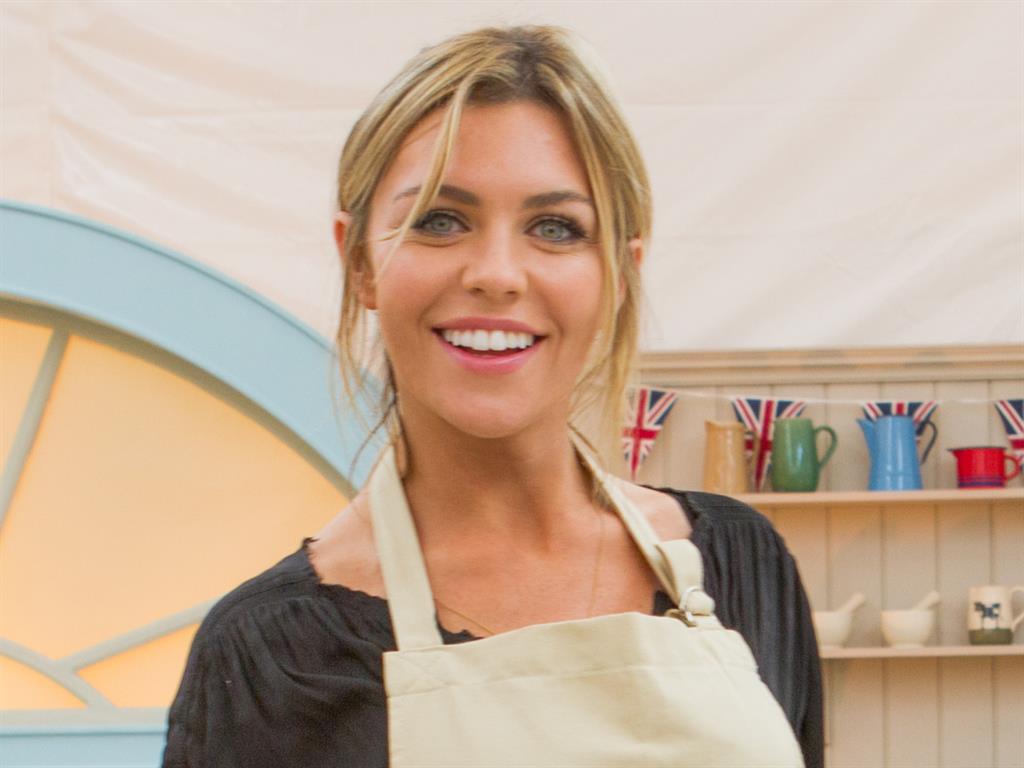 A NATURAL in front of the camera, Abbey teased she is tempted to give acting another go.

The pin-up insisted ‘never say never’ following her cameo in last year’s Absolutely Fabulous film — not that the role is the best showcase of her talents.

‘I had half a millisecond in that movie,’ she giggled. ‘I blinked and missed my part.’

There’s no more reality TV on the cards, despite winning Strictly Come Dancing in 2013. Asked if she fancies I’m A Celebrity…, Abbey said: ‘I would be the worst possible person. I couldn’t even sleep outside, never mind the trials!’

Courage of our transgender girl

HOST Abbey has nothing but praise for the competition’s first transgender contestant. 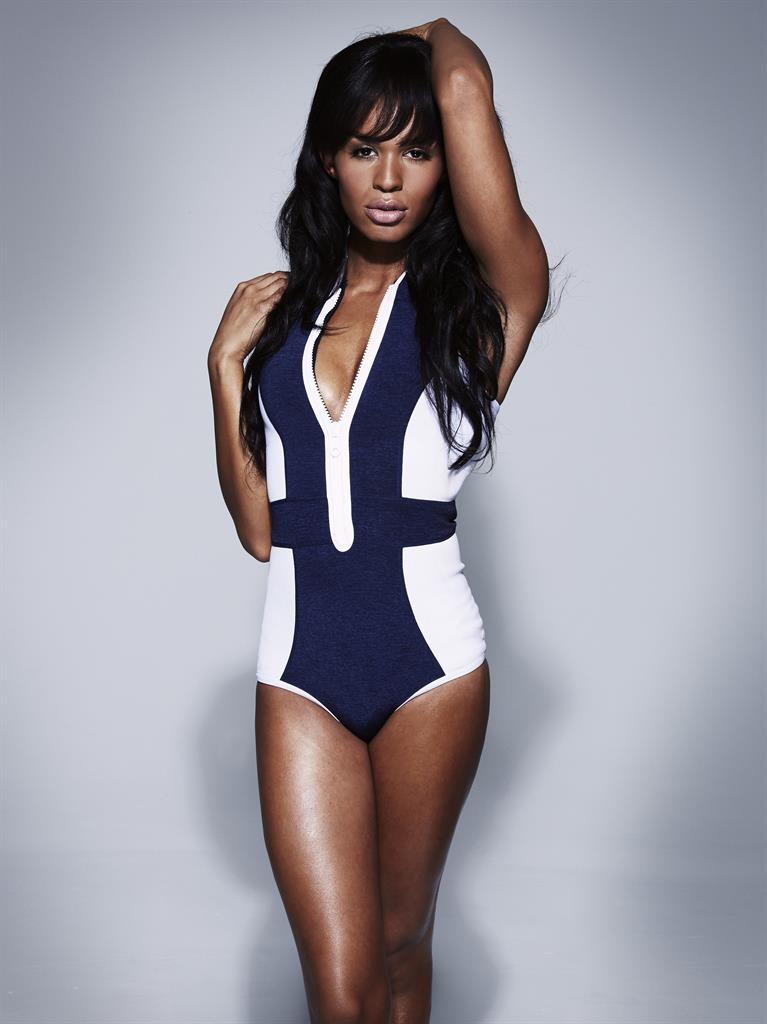 Tallulah-Eve Brown, 22, was born a boy and named Aaron before transitioning — and Abbey thinks she could take home the crown. ‘We picked her because she was right for the show and was one of the best applicants,’ said Abbey. ‘It was very brave of her to apply. She’s gorgeous.’

Hitting back at claims that Tallulah is there to generate headlines, she added: ‘Definitely not. She has as much chance as everyone else.’

PREVIOUSIt’s not easy to be Ab-bare Clancy

NEXTJustin’s Boeing in for a hug…